If’n you’re like’n what you’re see’n, head on over to Instagram, follow us @onthetrolley,  and join in on our FREE PRINT extravaganzer!

That right, get a free print of your choice from the Etsy shop!

All you have to do is come up with the best caption/story to the image below! Winner will be picked by the ever reliable onthetrolley panel of judges on Feb 15th, by 6:00 pm. So let’s have it!!! Keep in mind this is a family show! No bad words! And big words are equally angrifying to this simpleton. 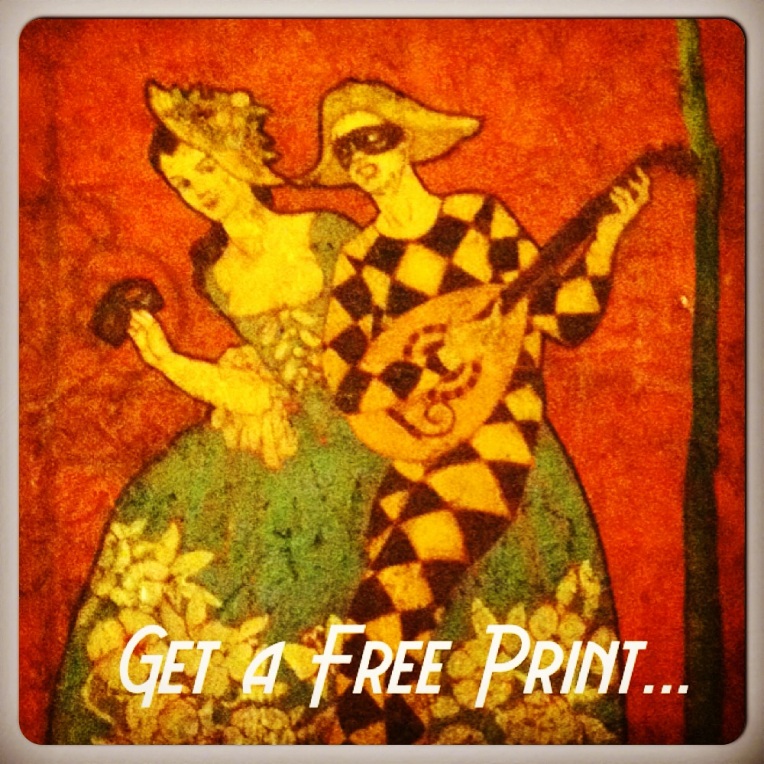 Ever enjoyed something for yourself that was truly awesome?

…watched a friend reach their goal, accomplished one of your own,
or watched your kiddo score his first goal in the ever intensified sport
that is little league soccer?

If you have… you know the feeling…

While names have been changed, what you’re about to read is a true story.

It was a beautiful spring day, birds were chirping, turtles were sleeping,
and little Spike Johnson had just taken the field. He was excited, he was
nervous, but above all, he was determined.

He had been to every practice, was wearing his lucky shark tooth necklace,
and had eaten a big bowl wheaties, He approached the game that day with
confidence and went forth with a fire in his belly to score his first goal.

That’s right folks, all the hard work had paid off. Spike Johnson had scored
his first goal.

To this day, no one really remembers who won the game that beautiful spring day.
They do remember how spike felt though. When asked by reporters (Spikes Mom)
how it felt to have finally scored his first goal, Spike replied how only Spike could…

“IT WAS LIKE AN ELECTRIC GUITAR GOING OFF IN MY HEART!!!”

So, whatever your goal, whatever your accomplishment, we hope you will enjoy this
new print from onthetrolley. May it connect you to your past successes, remind you
to celebrate the awesome things in life, and inspire you to share those stories as you
keep reaching for the stars and scoring those GOOOOOOOOOAAAAALLLLLSSS!!!